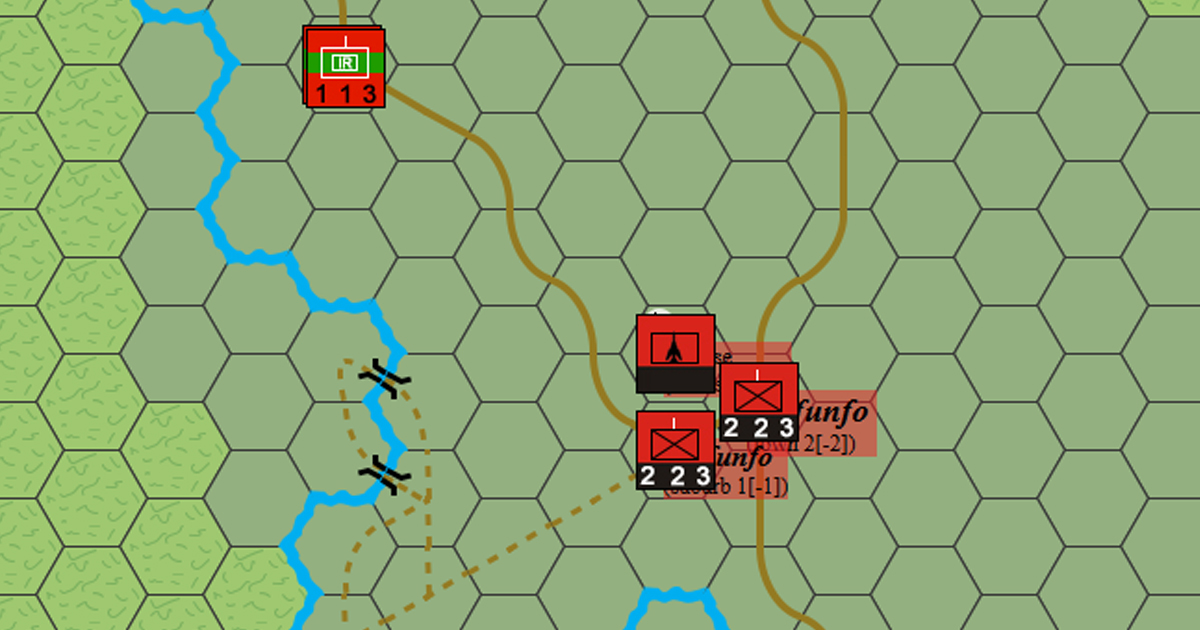 
UNITA rebels carry out a raid on Cafunfo.

The battle resulted in the loss of hundreds of Angolan Soldiers and Unita guerrillas.

Unita finally took control of Cafunfo and destroyed a number of air assets including a Hercules transport aircraft owned by Transamerican Airlines of California.

When Angolan troops later arrived to recapture the town it was deserted.

Unita took a number of hostages away with them.