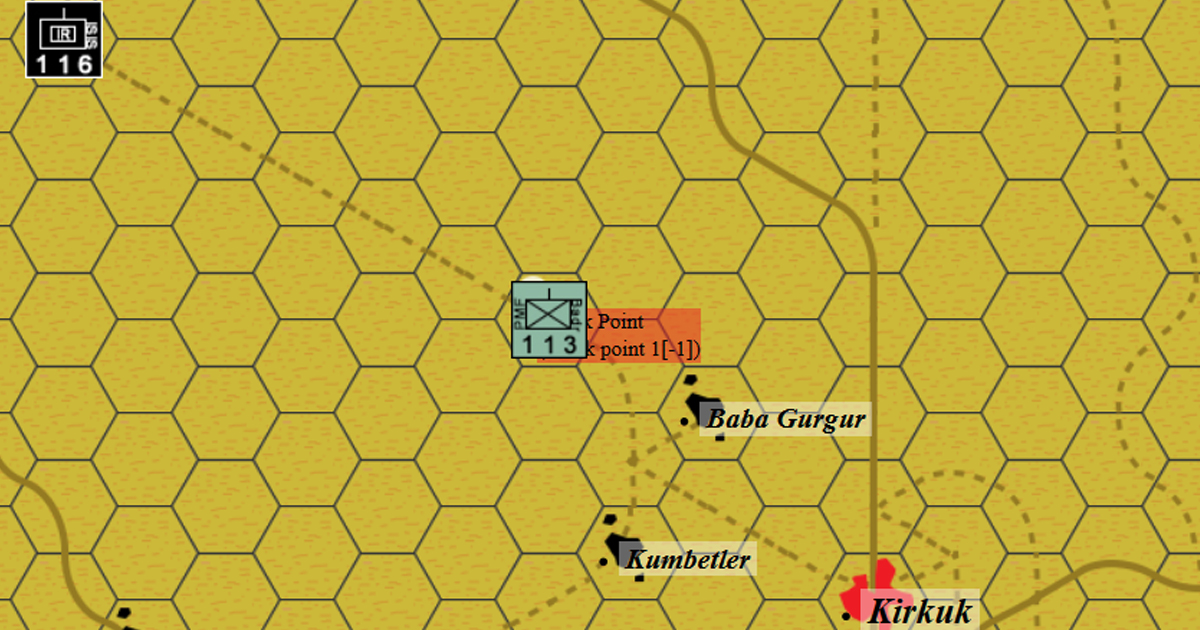 
ISIL units attack a PMU check point to the northwest of Kirkuk killing one soldier.

This is part of the Iraqi insurgency (2017–present) which mainly involves planting of roadside bombs, assassinations and Iraqi counter-insurgency activity. However, it is stated that the insurgency reflects the continued presence of ISIL in Iraq, even though the civil war was considered over in 2017 after the fall of Mosul. It is further considered that whilst ISIL is considered defeated by the Iraqi government, that they number 20,000 to 30,000 in numbers and could make a come back if not checked.