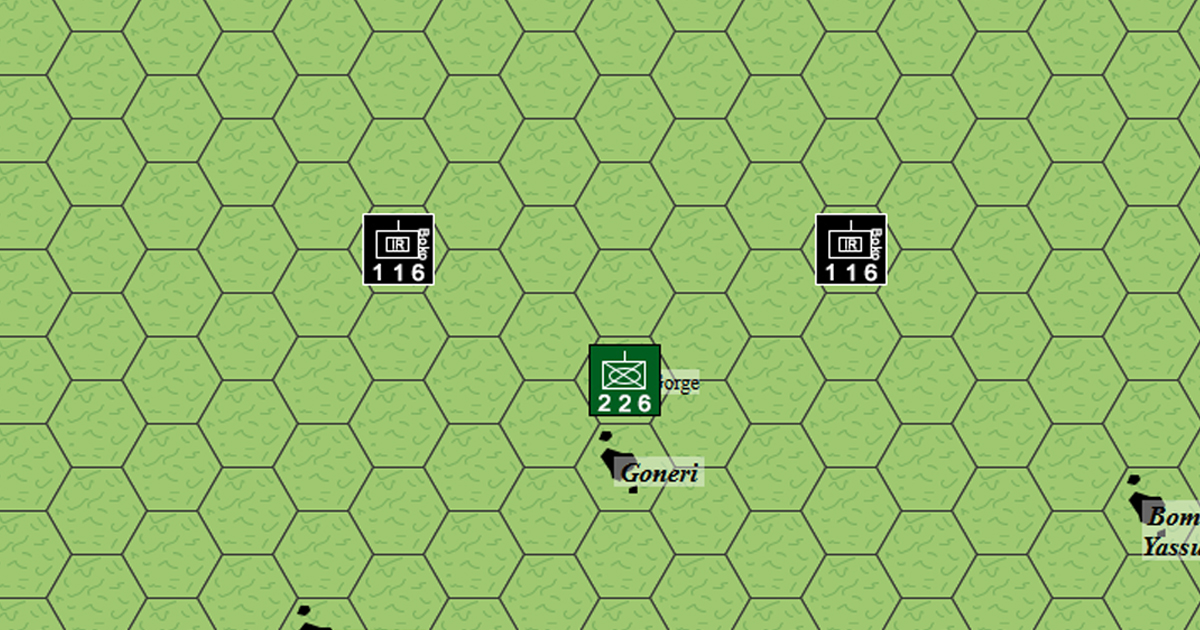 Not clear where Goneri is, but the article states that it is near Damaturu and Maiduguri where the injured were later treated and so the map focus is central between these locations and slightly north. The Damaturu to Baiomari road is included for reference, but the position of Goneri is a guess.

Local witnesses put the casulty levels between 50 and 75 dead.

The attack was launched shortly after the Nigerian military launched an attack on Boko Haram forces over the weekend.

The attack was followed the day after by an attack on Chadian forces by Boko Harma that killed 92 soldiers.