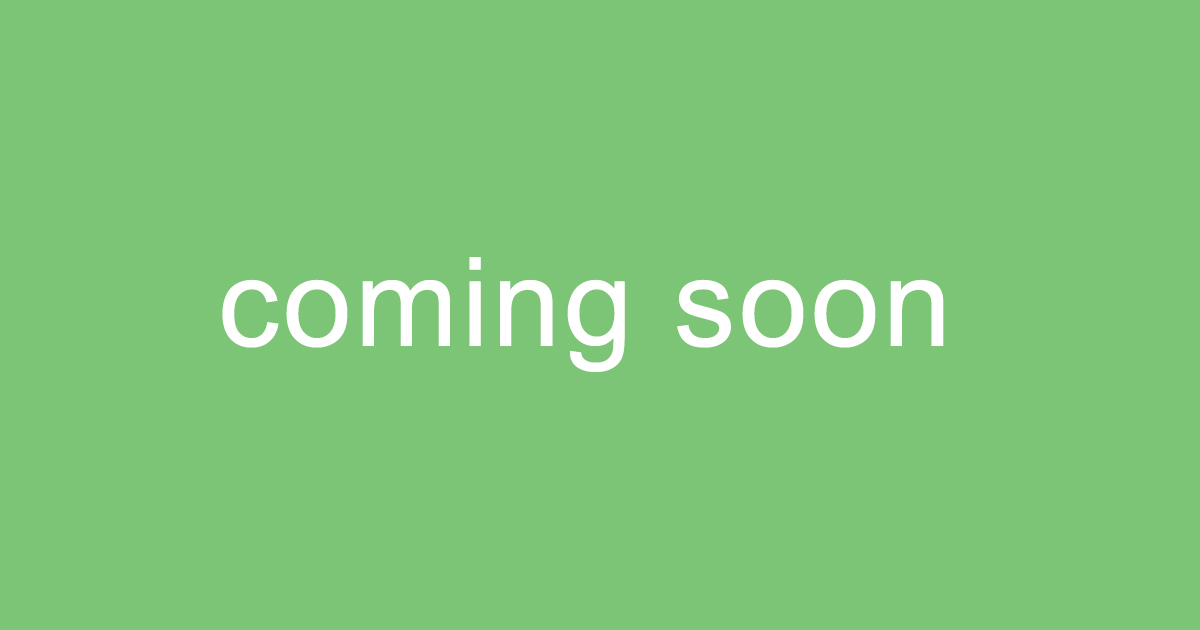 
Jose Figueres Ferrer organises a military force at his farm and marches up the Pan American Highway to San Jose after the government (National Republicans under Teodoro Picado) fail to accept the outcome of the vote which they lost to the Social Democratic Party.

Nicaragua entered strategic points in northern Costa Rica stating that they were protecting their border from the fall out of the civil war.

Manuel Mora, who is part of the governemnt and headed up the communist Popular Vanguard Party was identified as being communist with ties to the Soviet Union and as such, US forces were said to have been grouping in Panama to stop him.

19 April 1948, in light of the Nicaraguan action and the US position against Mora, Teodoro Picado signs The Pact of the Mexican Embassy ending the war and on 24 Arpril 1948 the rebel enter San Jose.

An interesting quote from the CIA Intelligence Report dated 23 March 1948 stated 'The reported refusal of Mora's PVP forces to march against Figueres' forces has given rise to serious differences among PVP and Government military leaders. Mora has stated hat he will use his men to defend his party. As an example of the PVP's lukewarm attitude toward combat duty and their careful guarding of arms already in their possession, the experience of Governemnt military leader Col. Diego Lopez is cited. An order by Col. Lopez on 17 March to the PVP to supply a contingent of armed men resulted in ten militants reporting for duty without rifles or ammunition. The men were ordered to return to CTCR headquarters and to come back with arms. They left but did not bother to return.'